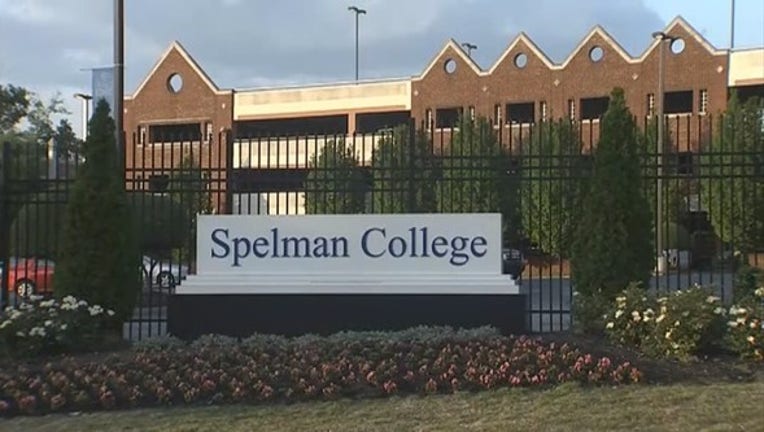 The goal is to share best practices, enhance inter-agency coordination, and understand everyone’s roles when responding to a potential active shooter situation.

“This community-wide exercise should assure our parents, students, staff and other areas that we place their safety as a top priority when we learn, work and thrive at the University of Atlanta Center,” said Executive Director, Dr. Drs. Said Michael Hodge. For the Atlanta University Center Consortium.

Spelman College in Atlanta, Georgia has been hit by HBCUS bomb threats 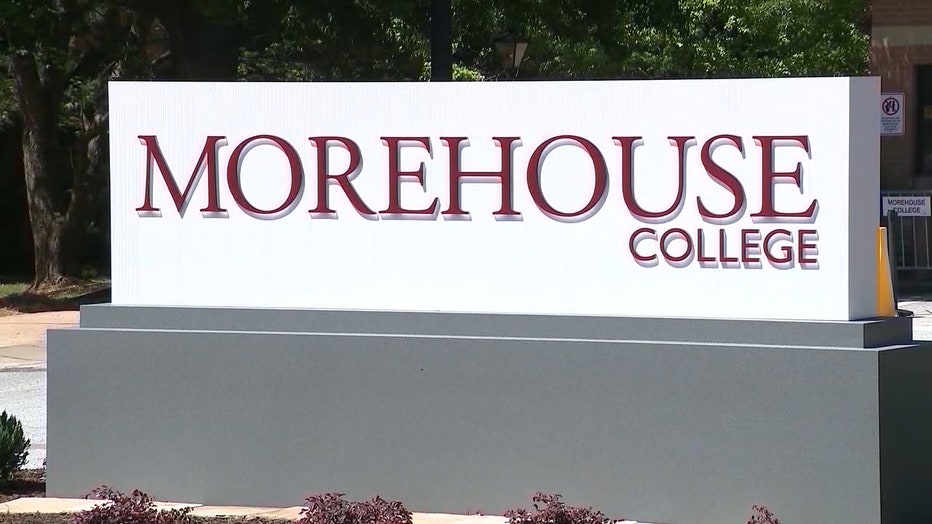 Wednesday’s exercise was not sparked by any specific threats, but comes amid the outrage of recent mass shootings across the US, including the racist attacks that killed 10 black people at a supermarket in Buffalo, New York last month and the May 19 shootings. A gunman killed two children and two adults at Uvalde Primary School in Texas. In Southern California, one person was killed and five injured on May 15 after a man allegedly shot at Taiwanese parishioners inspired by Taiwan’s hatred. Also, just last week, a gunman opened fire at an Alabama church, killing three people.

This comes after a series of bomb threats at HBCUs across the country earlier this year, including several in Atlanta. CISA consultants are working with HBCU leaders to address potential threats and increase security and potential response to those threats.

“Universities need to be safe places where students can focus on learning and prepare for their future,” said Dr. Cassa, executive assistant director of CISA for Infrastructure Security. Said David Musington. “In the wake of the nationwide mass shootings, we have to do everything we can to make our campuses safer. After today’s exercise, Atlanta’s HBCUs and our first response partners are better prepared to integrate in the event of a real-world situation.” 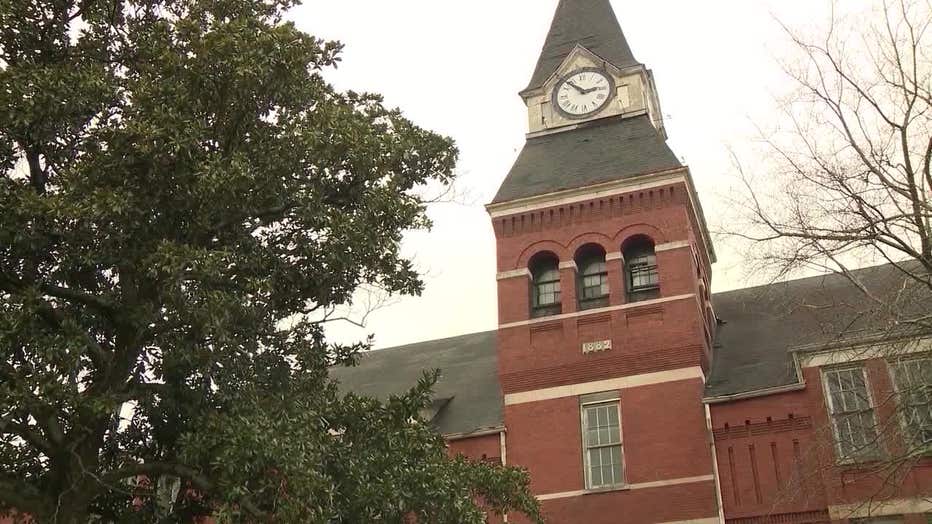 Atlanta’s HBCUs are uniquely located, which allows them to pool resources due to location.

“The close geolocated campuses of AUC practically create a great campus community. The collaborative and close engagement of our partners across campuses and the community continues to provide a safe and secure environment,” Said Hodge.

This is the second time CISA has conducted a table-top exercise with Atlanta HBCUs this year.

The Associated Press contributed to this report