Luddy Dave’s first release of the year is a new afro track titled “Jolie”. The young talent is expanding his musical abilities by collaborating with other artists. 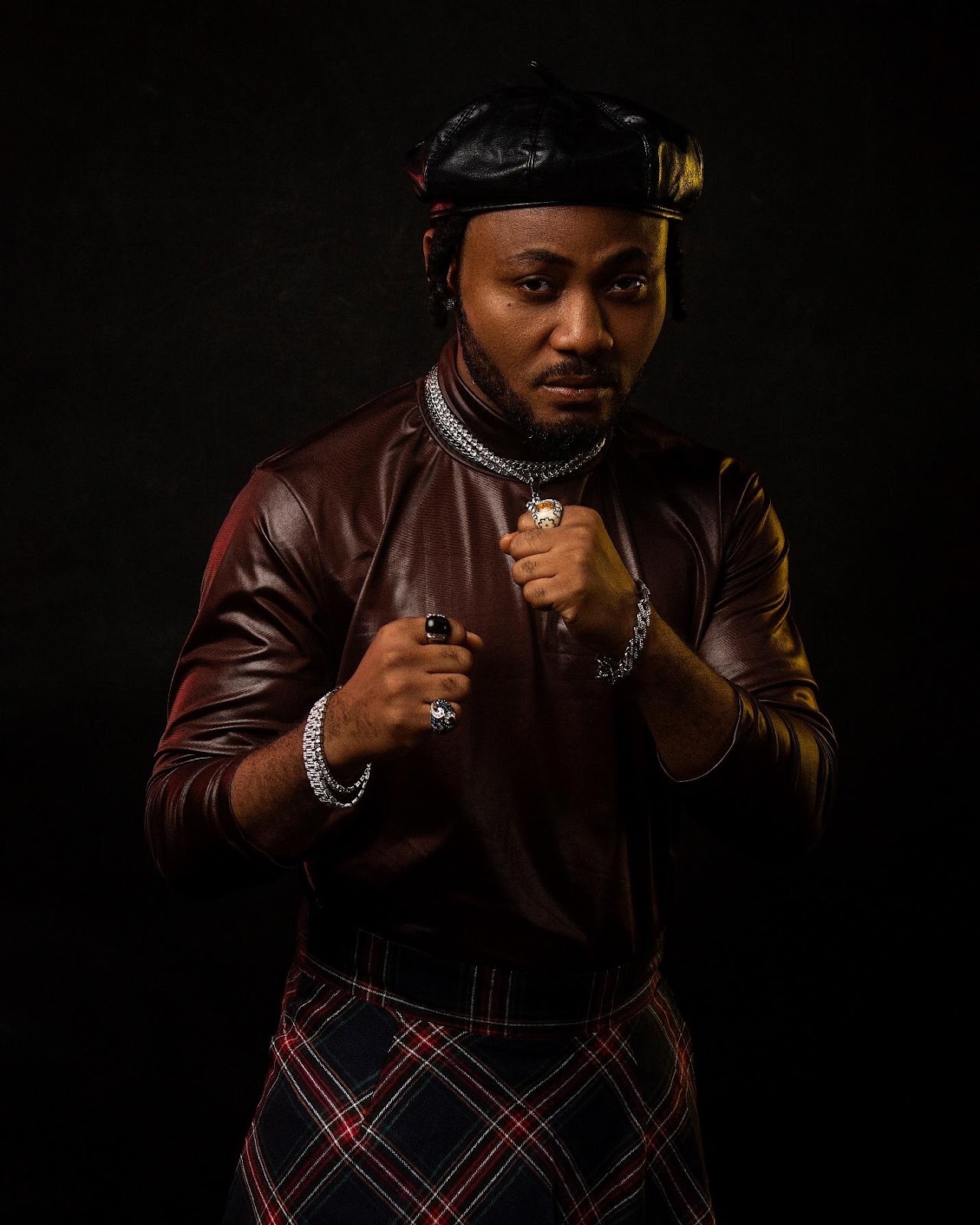 Emerging Nigerian artist Luddy Dave released his first track of the year, “Jolie”. Despite his short career, after his debut in 2021, Luddy Dave has amassed a following with fans looking forward to his releases.

Luddy Dave was born Lucky David Ogun, an electrical engineer in Ibadan, Nigeria. Luddy is a fast-rising star who marks his space in the music industry. Signed with Top Rock Entertainment, Luddy has released various projects ranging from Smile, Gat me singing and an EP called Her Ecstatic Royalty. 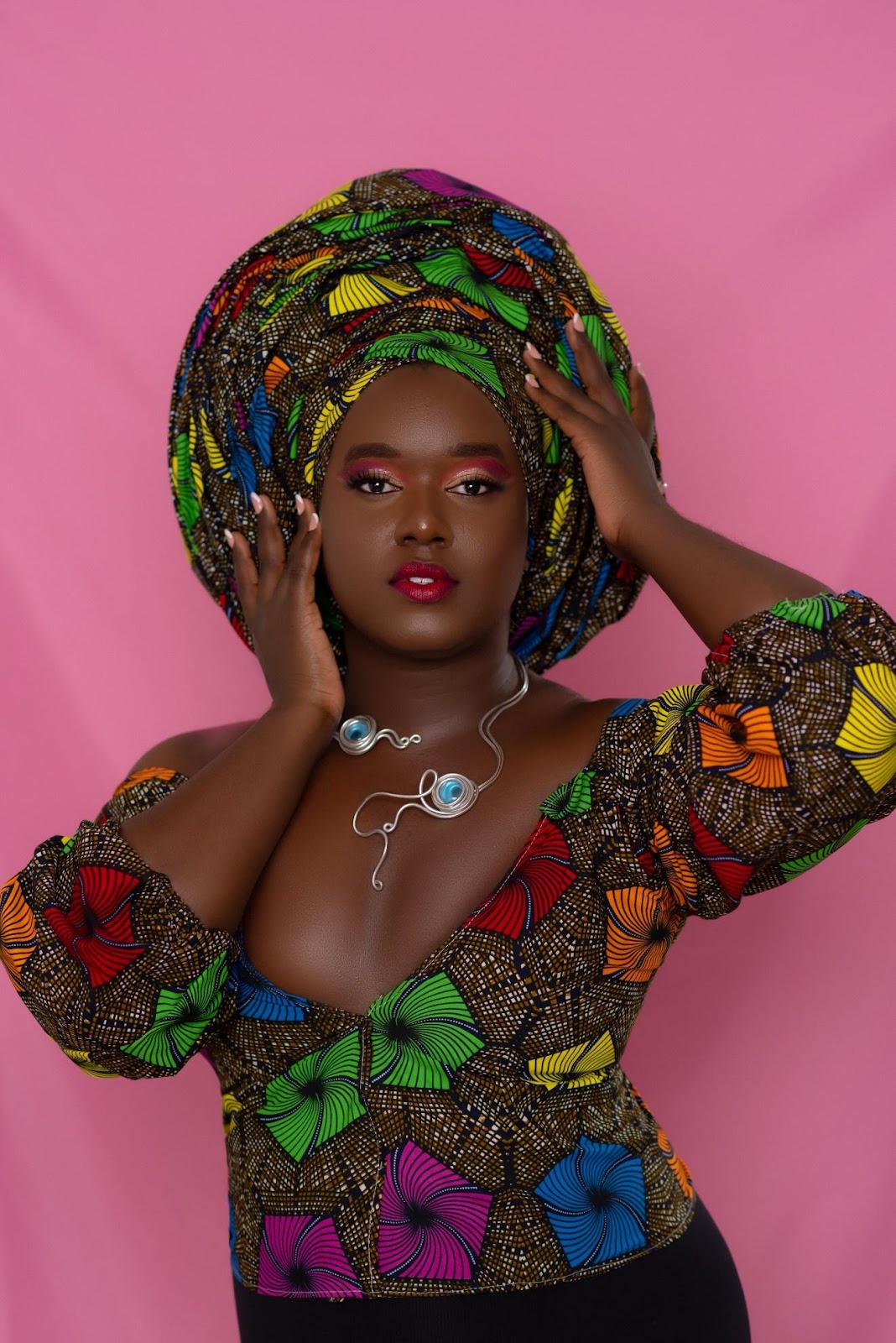 His latest release, “Jolie”, is an exciting Afro track that shows artists a new edge in music. The single released by Defabs Digital Media, went live for streaming and download on all digital platforms. The song features famous Tanzanian artists G Nako and Frankie Maston. The song was produced by Jaysynthsbeatz and was praised as a lively song.

For his first release of the year, Luddy chose a song that not only showcases his musical skills but also reaches audiences across Africa and the world. The masterpiece “Jolie”, which in French means Pretty, is the perfect song to woo a significant other. Luddy describes this track as more than just a musical experience; it offers an ingrained connection to listeners and helps people express words they would otherwise struggle to say.

According to his management, Top Rock Entertainment, Luddy’s star is just starting to shine and he’s headed for bigger things. His musical and lyrical talents are already shining and attracting fans around the world. Luddy Dave has also attracted the attention of artists in the industry and continues to ensure meaningful collaborations for future projects. 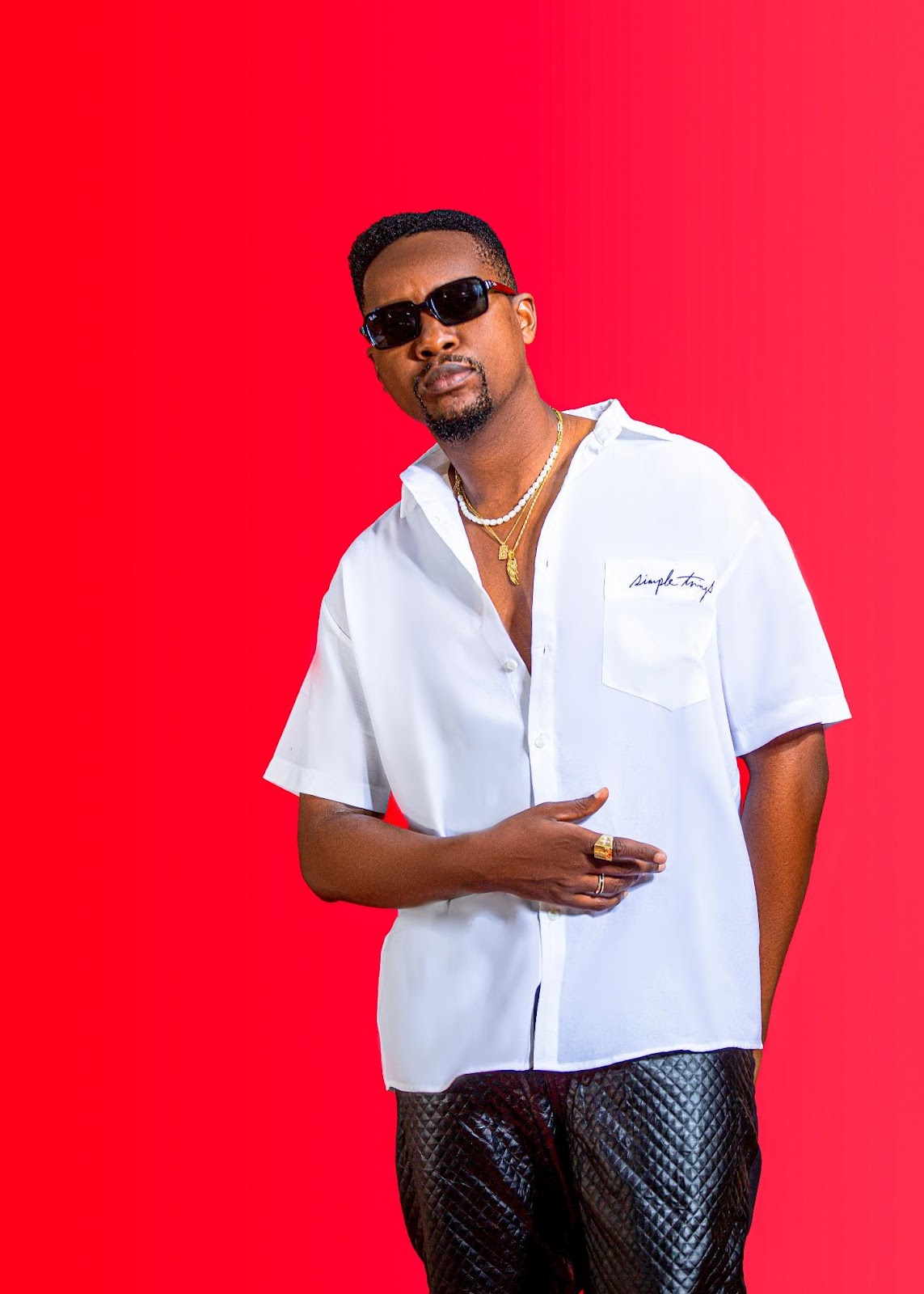 Speaking of the afro track, Luddy explains that the song is an African anthem that conveys the softness of African love. G Nako and Frankie Maston help bring music to life. “Jolie is a love song that allows you to give your partner more security.” To complete this masterpiece, “Jolie” combines a party and dance atmosphere.

Since his debut, Luddy Dave has immersed himself in contemporary African music. He is exploring all forms of music and growing his talent. The singer, songwriter and performer explain that he is not limited to one genre; he wants to introduce a unique blend of afro genres. His music projects have earned him many public accolades, with fans streaming his music across all available media.

Luddy Dave says he draws inspiration from artists he grew up listening to, such as Plantashun Boys, Mary J. Blige, Styl Plus, and other legendary musicians. Once he embraced his musical calling, he devoted himself to establishing a successful career, and that shaped the artist he is today.

Previous post How to make sound proof walls in a townhouse