What do you do after collecting the discarded soda cans that have littered the streets of Ramsgate?

Well, if you’re retired English teacher Abbie Ziegler, you take out the paint and varnish and turn them into a myriad of micro-art characters.

The 58-year-old has been an English teacher for 33 years, but inside there was always an artist just waiting to break out.

And so 18 months ago, after the mother of two retired, she also packed her bags in Bognor Regis, moved to Ramsgate and started indulging her love of art along with attempting to clean up the debris. from the streets of his new hometown. 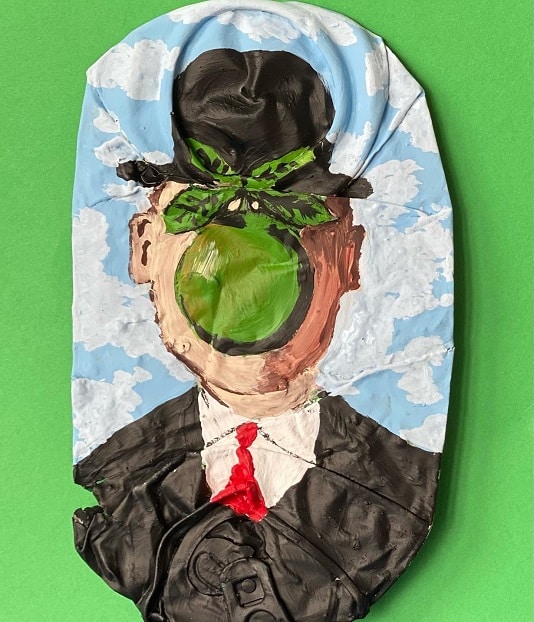 Now Abbie has created dozens and dozens of tiny tin works of art, from a creepy puppet Punch, African masks and Little Red Riding Hood kicking ass (there’s a gun in her basket) to a mini Edvard Munch The Scream and a tribute to Magritte’s son of man. 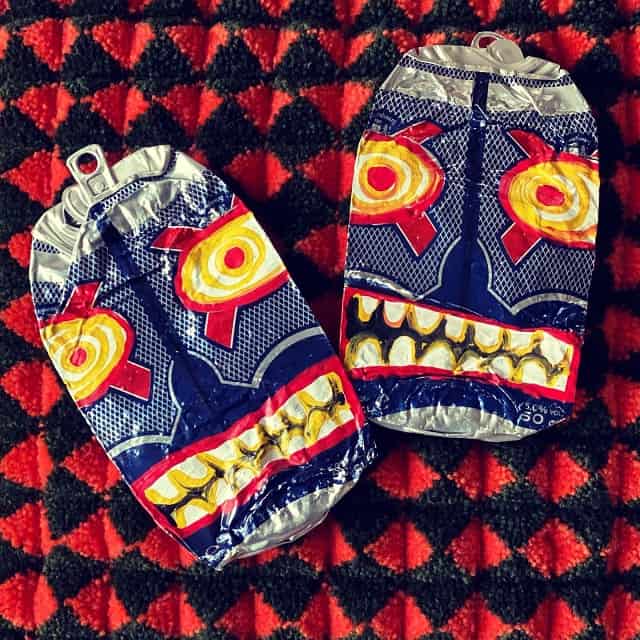 Abbie said: “I moved to Ramsgate 18 months ago during the block so I walked a lot because that was all there was to do. I noticed there were a lot of flattened tin cans all over the place and thought they would make good canvases. 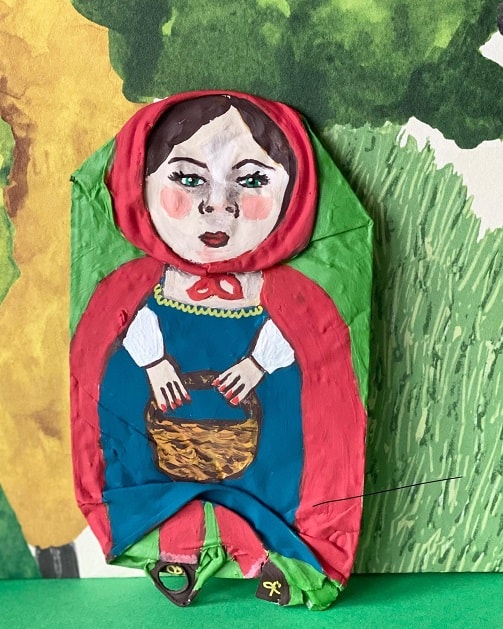 “So I collected them and then I cleaned and painted them.

“I turn them into everything the can tells me and it’s good that I clean the streets as well as make art. 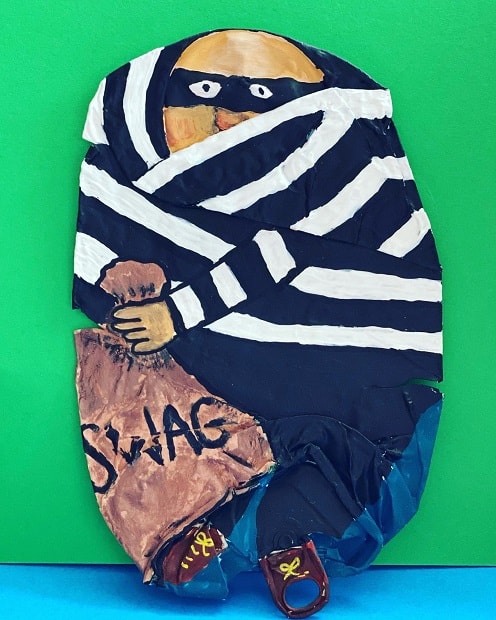 “I’ve had a life as an English teacher, but I’ve always tried desperately to be an artist, so when I moved here I reinvented myself, I’m not ‘Miss’ or ‘Mum’ here but Abbie the artist.”

Abbie says her great adventure was also a ‘safe’ one, adding, “I know the area because I went to the University of Canterbury and my oldest friend Scott lives here and runs Elephant in the Room. There’s also the Thanet coast which is a nice place to stay if you’re planning on starting over. “ 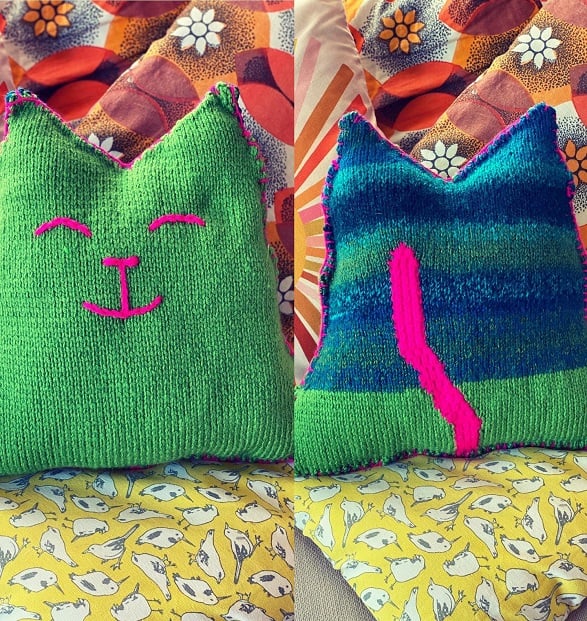 Some of Abbie’s work has been on display at The Wooden Box gallery in Ramsgate, managed by Rebekah Sunshine, and she is meeting other people interested in art with the hope of possibly exhibiting elsewhere. 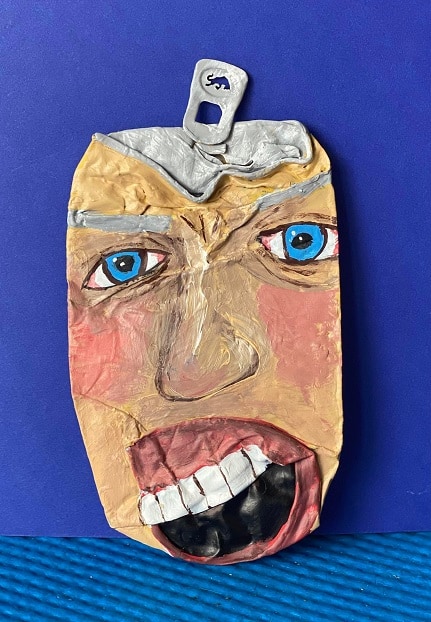 He said: “There’s a thriving creative community here, it’s just getting to know the people and having the trust. As a teacher, I’m happy enough to tell a room of 30 teenagers to do this or that, but walking into a gallery on your own is a little scary! 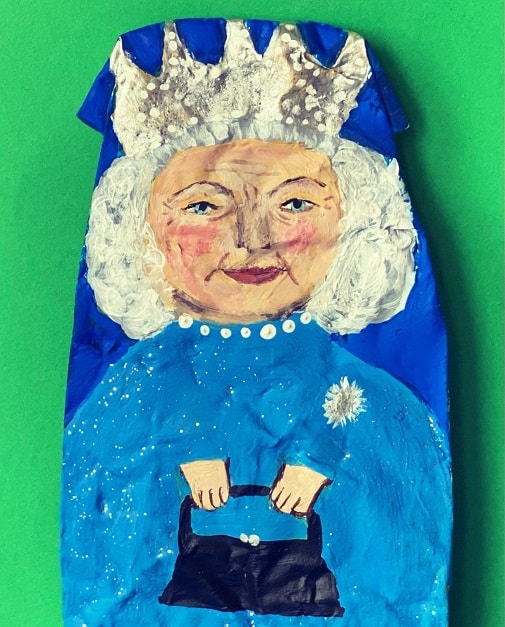