When Yoshihiko Koyama ordered a set meal of fried dumplings at a famous Chinese chain restaurant in Tokyo in September, he noticed something different — the price was slightly higher than his previous visit.

Koyama was charged 710 yen ($4.9) instead of the 670 yen he usually pays for a set menu at Hidekaya Restaurant in the capital’s Okachimachi district, illustrating how eateries and restaurant chains such as Hidai Hidaka Corp. are passing on rising material and energy costs. For customers.

“It feels like a small increase but it’s happening in other restaurants as well,” said Koyama, 74, who works in the jewelry industry in the area. “The cumulative effect could be huge.”

Imported raw materials from cooking oil to flour are more expensive due to the war in Ukraine and the depreciation of the yen, which hit a 24-year low against the US dollar in early September, adding to pressure on consumers. The world’s third-largest economy is already struggling with high prices for groceries and fuel. 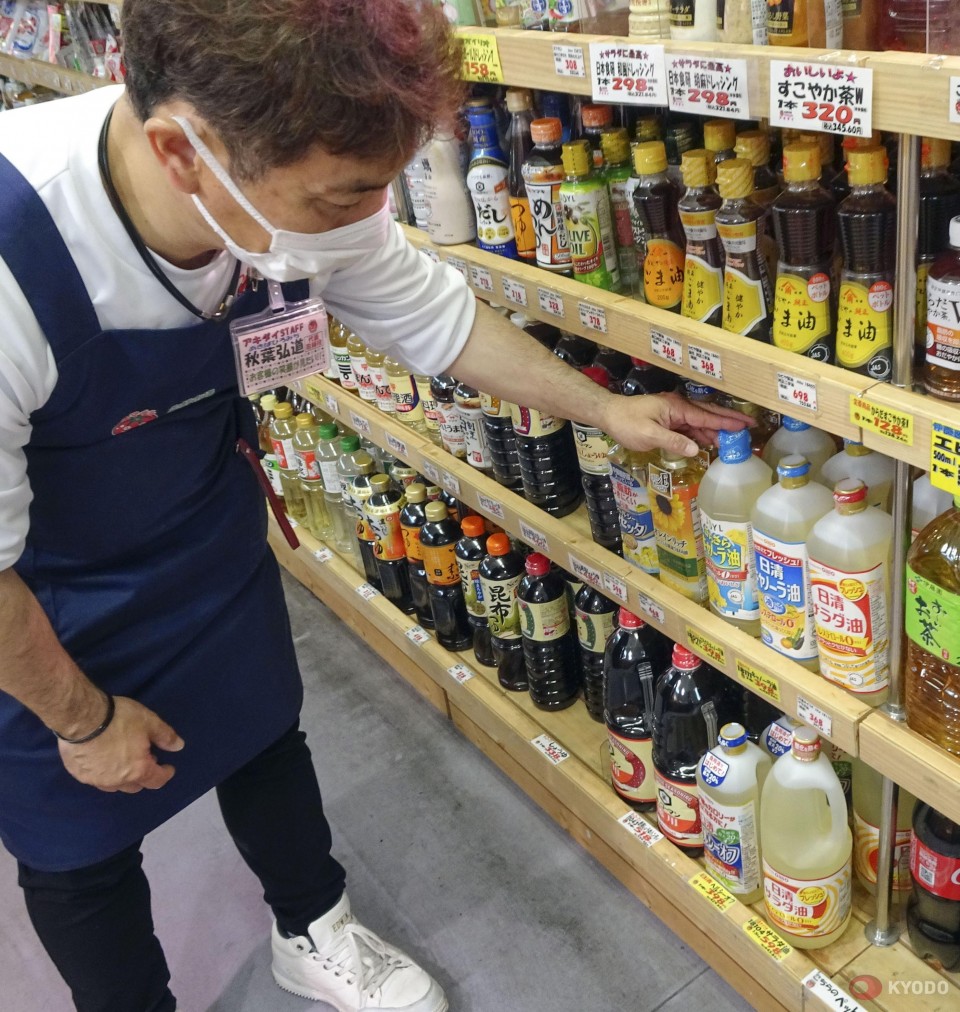 Cooking oil and other products line the shelves of a supermarket in Tokyo on June 20, 2022. (kyodo)

Rising labor costs are adding to the restaurant sector’s woes as many eateries cut opening hours or temporarily close amid the coronavirus pandemic, making it more difficult to hire staff.

According to a survey of 122 Japanese restaurant chains by private credit research firm Tokyo Shoko Research, 71 companies raised prices or announced plans to do so as of early September this year. It showed that five of those chains made such announcements twice.

Japanese restaurant chain Yayoiken, which operates more than 360 eateries nationwide, has been charging more for set meals and rice bowl dishes since September due to rising prices of imported beef and pork.

It is now offering its popular ginger pork set meal for 670 yen, up 30 yen, while the price of its pork cutlet rice bowl has increased by 20 yen to 710 yen.

Diner chain Denny’s has raised the prices of some of its menu items, such as pasta and steaks, from 10 to 80 yen from September 6, saying “it is difficult to strike a balance between price and quality”.

However, the chain said it is not raising the prices of some popular dishes such as hamburger steak and desserts to retain customers.

Conveyor-belt sushi chain Sushiro said it would raise prices starting in October to cover higher material, logistics and labor costs at its restaurants.

McDonald’s Co. (Japan), curry restaurant operator Ichibanya Co. and Torikizoku Holdings Co., which operates a chain of “izakaya” Japanese-style pubs. This year more costs have been passed on to consumers.

While Wu Houkai, a Chinese student enrolled in an MBA program at JF Oberlin University in Japan, is supporting himself with a part-time job, he is concerned that the recent price hike will add to his financial burden.

“It worries me that those restaurants I frequent are raising prices,” the 25-year-old said. “It’s hard to cut back on the frequency of eating because I enjoy eating with my friends.”

As a growing number of restaurants are forced to raise prices, many in the sector fear losing customers.

While Skylark Holdings, the operator of the Gusto restaurant chain, is feeling the negative impact of the price hike implemented in July, it said it may raise prices again if it is unable to absorb the higher costs. 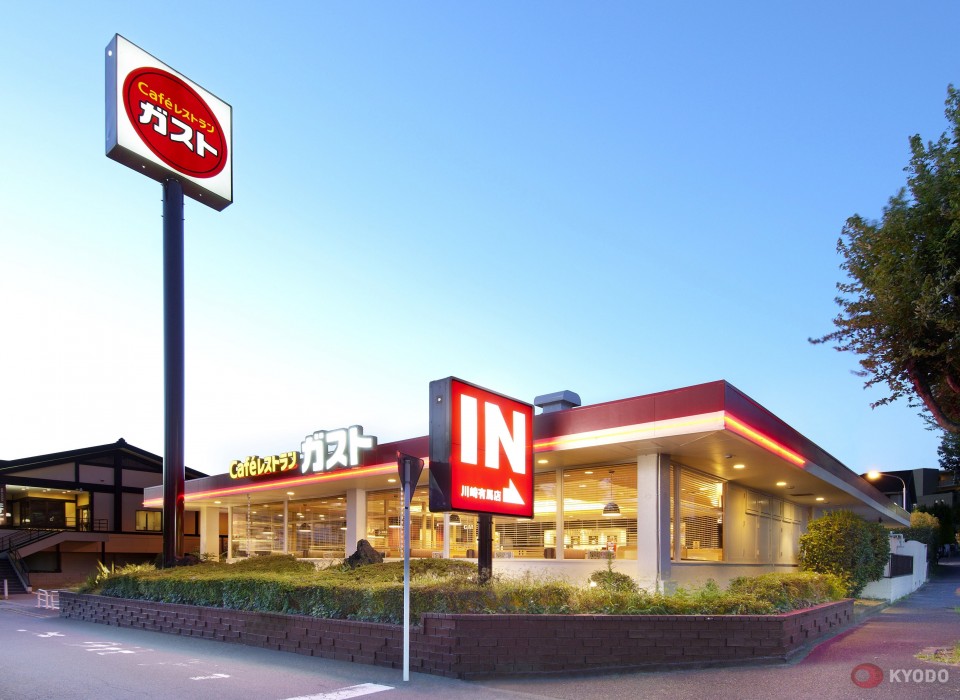 “Customers are becoming more careful about their budgets,” said Makoto Tani, president of Skylark. “Our customers are shrinking, especially in rural areas.”

The company said in August that it planned to close about 100 of its group restaurants due to rising costs.

Shun Tanaka, senior analyst at SBI Securities Company, said, “A lot of people have become accustomed to buying ready-made food in supermarkets or cooking at home instead of eating out during the coronavirus pandemic.”

If restaurants can’t offer added value, such as better ingredients, they may lose customers, he said. “Demand has not yet recovered. We may see more restaurant closings in the future.”

Previous post Allscripts Vs. Awesome Charts: Which One Offers the Best Price?