Want to open Mercenary Vault with Warzone Golden KeyCard? Long time Warzone players will not forget the loot-laden bunkers of Vardansk years ago. These mysterious bunkers have made their way to Caldera after the Warzone Season 4 update, but this time they are called Mercenary Vaults and can only be accessed with a golden keycard.

Searching for the Warzone Golden KeyCard Battle Royale game It can be a tricky process, but there are ways to maximize your chances of finding one. Once you have the keycard, all you have to do is travel to areas with yellow circles around them on the map. Opening the Mercenary Vault will reward you with game-changing loot, with players loading up cash, weapons and equipment to perfectly position players to dominate rival teams.

Where to Find the Golden Keycard in Warzone

If you are desperate to open a mercenary vault without having to do any hard work of finding a golden keycard, you can camp near an unopened vault. Yes, it can be a shameful job, but we’re not going to judge you for killing other players on the battlefield.

Unlike the Warzone bunkers, all seven Mercenary vaults are highlighted on the map with a yellow circle. When you come to any of these places, you must be on the lookout for a hatch. Hatches lead directly to the arch, though we advise to proceed with caution when approaching a locked door because there are unscrupulous players waiting to ambush you. 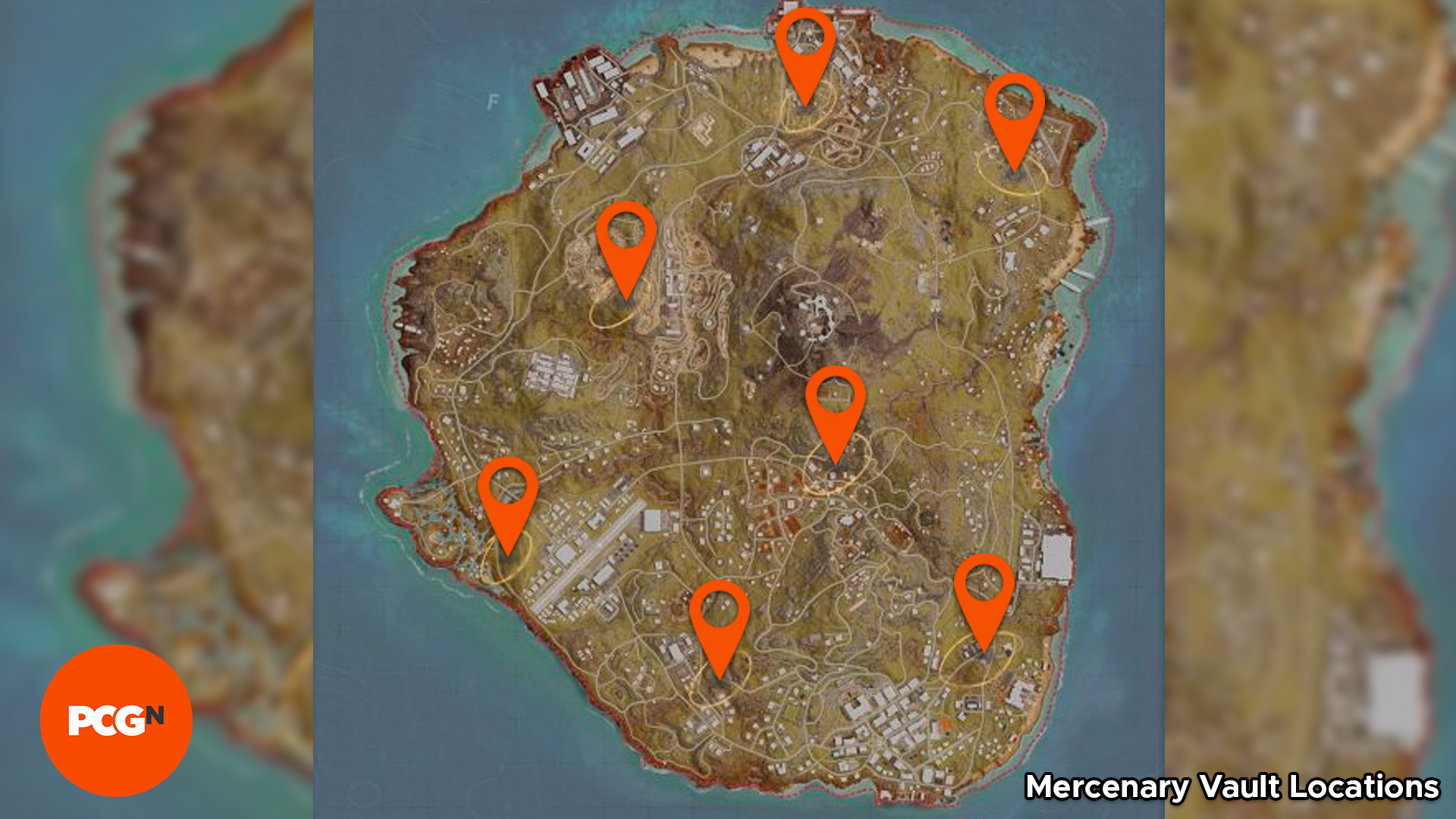 Here are the locations of Mercenary Vault in Warzone:

Here’s everything you need to know to find the Golden Keycard and open the Mercenary Vault on Warzone. Don’t forget to check out our best Warzone Loadouts guide after visiting one of these Vaults – Spend your extra money on the Loadout Drop you win the game. We recommend checking out the best Warzone guns to stay up to date with all the meta weapons in the game.