While we’ve already covered what Intel’s 13th Gen Raptor Lake and Z790 platform brings to the table here, I believe the fastest chip in the lineup deserves its own roundup. Intel’s Raptor Lake isn’t a massive architectural upgrade but a refinement of the existing Alder Lake design that appeals to gamers and content creators alike. The Core i9-13900K is the flagship of this lineup and should prove to be the real deal by not only displaying a decent CPU performance gain over the Core i9-12900K but also against AMD’s Ryzen 7000 flagship chip based on the Zen 4 core. 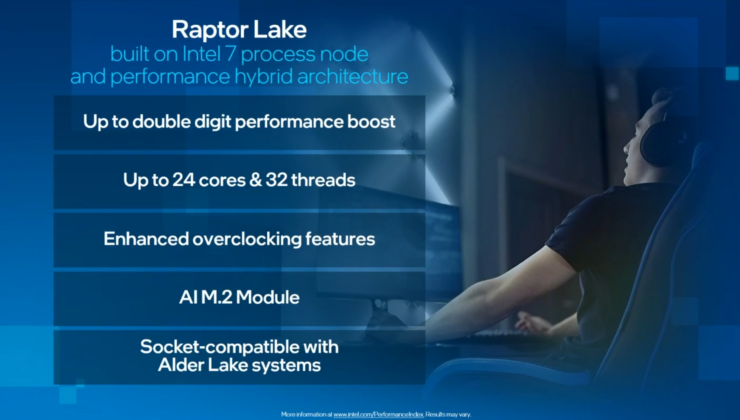 Intel has yet to officially confirm the Core i9-13900K CPU part but there are multiple leaks confirming its existence and the chip will get an even faster ‘special edition’ variant with higher clock speeds. So with that being said, let’s get on with the specs.

In terms of specifications, the Intel Core i9-13900K CPU offers a total of 24 cores and 32 threads. These are divided into 8+16 configurations, which include 8 P-cores based on Raptor Cove and 16 E-cores based on Gracemont core architecture. All these cores are built on the 10nm ESF or ‘Intel 7’ process node. Using the same process node, the chip has more cores and cache, making the overall die size slightly larger than Alder Lake’s C0 desktop die. 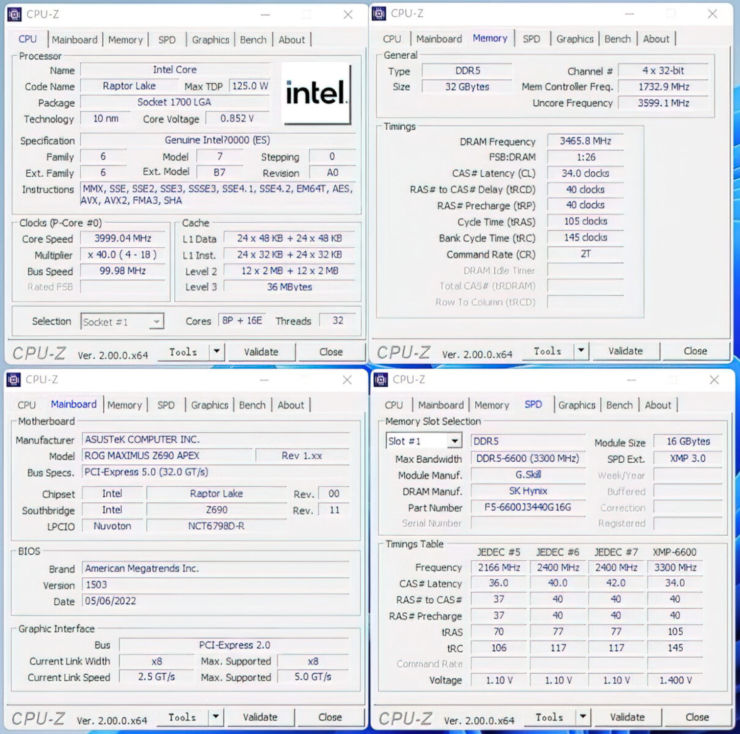 Similar to Alder Lake, Intel Raptor Lake CPUs including the Core i9-13900K have no AVX-512 support as it has been removed from current and future mainstream processors. The CPU also offers advanced DDR5 memory support while retaining DDR4 support. DDR5 memory is natively supported with speeds up to 5600 MT/s and one can expect speeds of up to 8000 MT/s when Raptor Lake hits the market.

On the other hand, the CPU gets some enhanced overclocking features like the following:

Recently, OneRaichu has been ahead of the curve in hunting down Intel CPU rumors that the 13th Gen Raptor Lake CPUs may include a SKU that includes a Turbo clock speed of up to 6 GHz, the Intel Core i9-13900KS. This makes Raptor Lake the first x86 CPU family to offer a clock frequency that breaks the 6 GHz barrier. In the clock department AMD is known to be achieving 5.5 GHz+ on multiple threads with their own Zen 4-powered Ryzen 7000 chips and rumors of 5.6-5.8 GHz single-core clocks in the air, while Intel looks like it’s unleashing all it’s capable of with Raptor Lake. 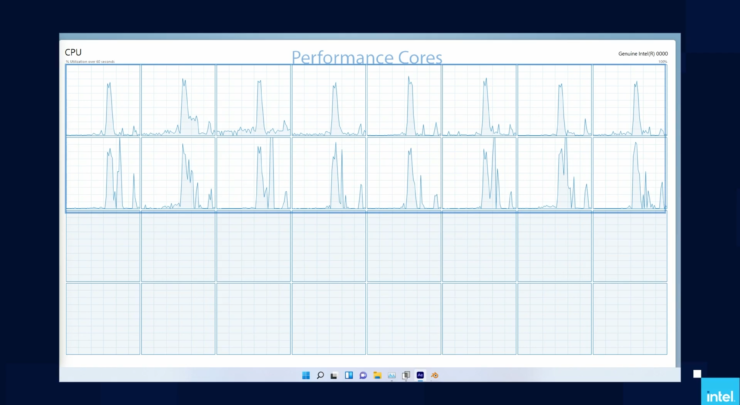 Intel’s Core i9-13900K Raptor Lake ES1 CPU is mostly on par with the Intel Core i9-12900K with a clock speed of 4.0 GHz while the ES3 CPU ends up 7% faster in single and 28% faster in multi-threaded tests. It offers 34% higher single-thread and 21% higher multi-thread performance against the AMD Ryzen 9 5950X. Now that AMD is expected to get an additional >15% single-thread IPC uplift and an overall >35% multi-thread uplift, which comes through a combination of architectural and clock improvements, gen-over-gen with gen 4 Ryzen 7000 CPUs will be a really close battle between the two flagships.

As far as gaming performance is concerned, the Intel Core i9-13900K CPU is said to be the best chip when it comes to running games. We’re told the CPU will reclaim the gaming crown from AMD’s Ryzen 7 5800 X3D for a while before AMD returns with its 3D V-Cash lineup, which is also expected to debut this year.

The pricing strategy to launch Intel’s 12th Gen Alder Lake lineup was very aggressive and it certainly helped AMD’s Ryzen sell enough units to make a dent in its market share and revenue. Segments like the Core i5 and Core i7 are showing up as ‘top 10 sellers’ at several NA and EU-based retailers while the top Core i9 parts are where enthusiasts settle. 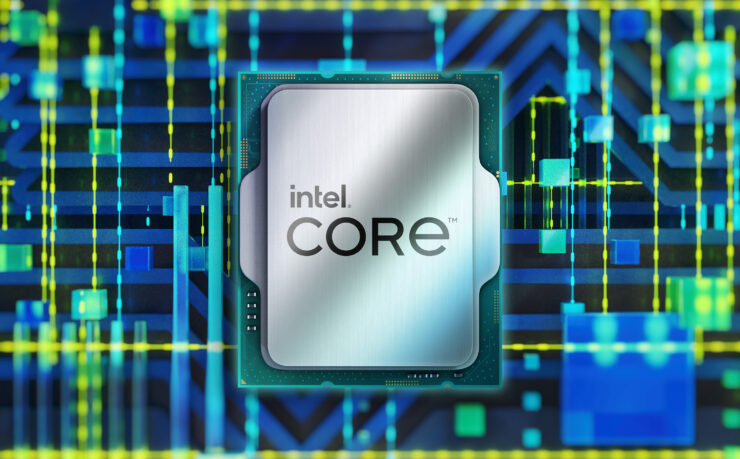 Intel is likely to keep raising the prices of its chips. Intel raised the price by just $50 US when it doubled the core count from 8 in the Core i9-11900K ($539 US SEP) to 16 in the Core i9-12900K ($589 US SEP). Since the Raptor Lake doesn’t double and is mostly a revision of the Alder Lake, we can expect the price to remain the same and hit the $599 US mark at most. AMD’s flagship is likely to cost around $700-$800 US which means Intel may have a big edge in price for the performance department.

In terms of launch and availability, Intel 13th Gen Raptor Lake desktop CPUs with the 700-series chipset family are expected to launch in the second half of 2022. The launch is rumored for Q4 2022 which means we could soon see these chips go live in September or October, which would be the right time for the next-gen AMD Ryzen 7000 CPUs. Both AMD and Intel will be pushing their flagship CPUs on their respective flagship platforms so we can’t wait to see the final battle in a few months.

Are you planning to upgrade your Alder Lake CPU to Raptor Lake once it hits the market?