Average land prices in Japan rose 0.5 percent over a year as of Jan. 1, the National Tax Agency said Friday, rebounding from a slump in 2021 as the country recovers from the coronavirus pandemic.

While 20 of the country’s 47 prefectures saw increases, 13 more than in 2021, prices continued to fall in others, particularly in tourist and commercial areas hurt by reduced inbound travel. 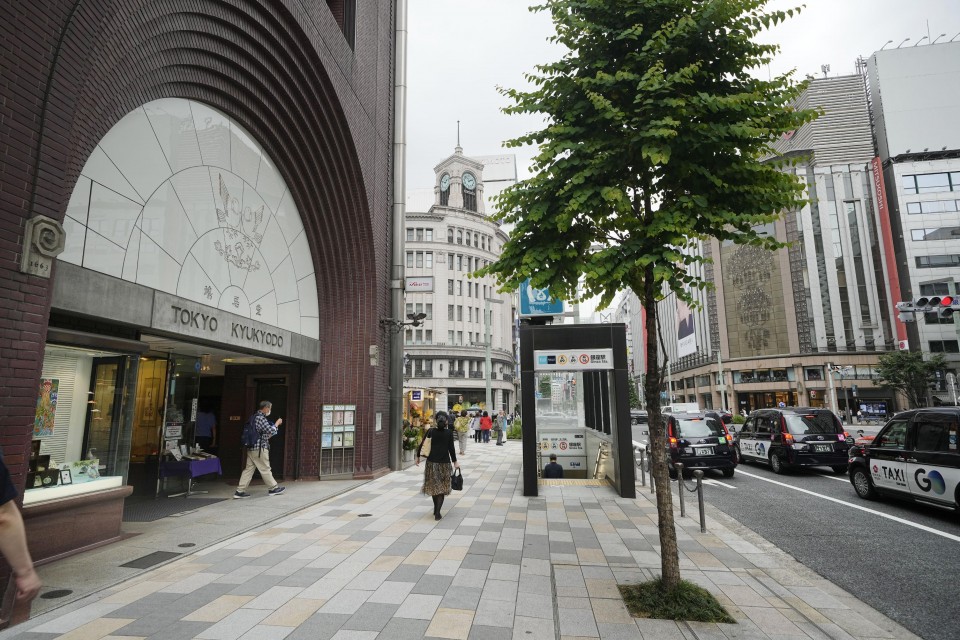 Roadside land prices as of January 1, 2021 were down an average of 0.5 percent from the previous year, largely due to the disappearance of foreign visitors amid tighter border controls to curb the spread of COVID-19.

This year, land prices on the northern main island of Hokkaido rose 4.0 percent, the highest among the 47 prefectures, helping redevelopment in the capital Sapporo.

Land prices also rebounded in Tokyo as well as the prefectures of Aichi, Osaka and Hiroshima.

In contrast, 27 prefectures saw price declines, the largest in Wakayama at 1.3 percent, though many of the contractions were smaller than the previous year.

Sannomiya Center Gai shopping street in Kobe, Hyogo Prefecture, which is often popular with tourists, was the biggest price drop for the prefectural capital, at 5.8 percent.

Meanwhile, the most expensive plot in Japan for 37 years is located in front of the Kyukyodo stationery store in Tokyo’s Ginza shopping district.

As in previous years, no values ​​were assigned to land in areas designated as evacuation zones in Fukushima Prefecture after the 2011 nuclear disaster, due to difficulties in appraising them.

The tax agency’s annual survey of prices per 1 square meter of land facing major roads from January 1 is used to calculate inheritance and gift taxes. It is based on land price data collected by the Ministry of Land, Infrastructure, Transport and Tourism and reflects land transactions.

Focus: Rising prices will be a major focus in the election but neither party has a silver bullet