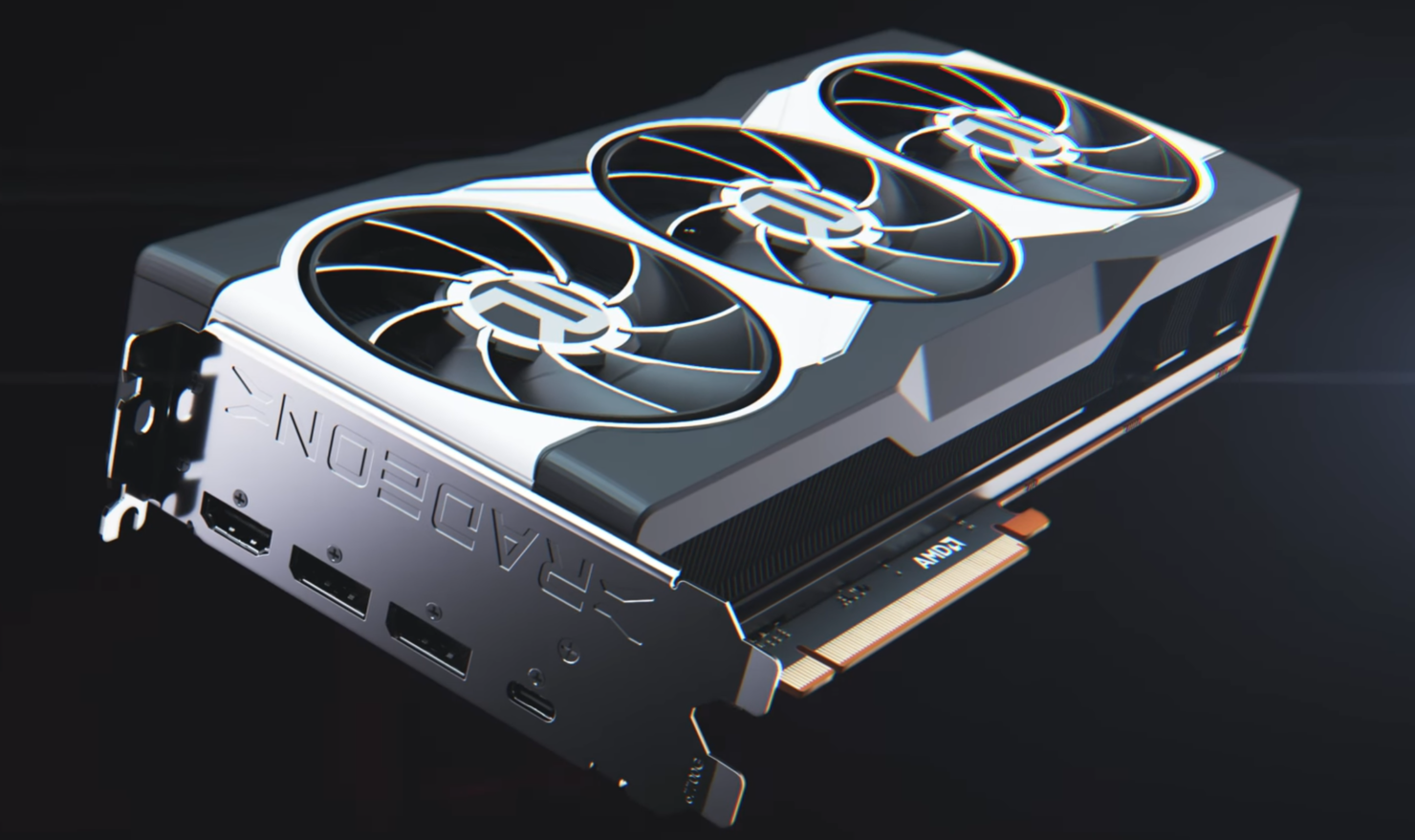 Over several months, GPU prices, especially the latest generation of graphics cards from NVIDIA and AMD, have normalized in price, allowing new and existing users more access to purchase an affordable graphics card. However, the market is gradually filling up with user-used GPUs and a fair share of used GPUs in the mining rigs of the crypto mining community. This overabundance of options in the used and retail markets can cause trouble for consumers looking for an affordable option in used technology, unsure of the lifespan of used GPUs.

Tom’s Hardware has followed the price drop closely over the past several months, and last month, noted that prices for AMD and NVIDIA GPUs on the used market from sites like eBay had dropped dramatically. Last month, the used market saw a fourteen percent decline, with seventeen percent falling on the latest generation of graphics cards such as NVIDIA’s RTX 30 series and AMD’s RX 6000 series. Retail markets saw a less dramatic decline, down just three percent from the previous month.

Currently, users can go to the used market for graphics cards and see a range of options, from gamers who overbought their GPUs during the shortage to rigs created by crypto miners trying to recoup a return on investment.

Tom’s Hardware lists Nvidia’s low-performance to mid-performance graphics cards and AMD’s single cards to show the change in price in the retail and used marketplaces. Readers should note that most of these cards were released during a shortage and the prices were already higher than the estimated manufacturer’s retail price.

The website notes, “Total card sales for previous- and current-generation GPUs were down compared to May, which isn’t surprising, as lower prices mean people are less tempted to try to offload older hardware.”

Another interesting note in the article is looking at the Ethereum network hash rate at the time. Hash rate increased from 228.2 TH/s to 1126.7 TH/s between September 2020 and May 2022. The total increase is about 898.5 TH/s, which is, quite frankly, astronomical when you consider the amount of graphics cards used to mine that number.