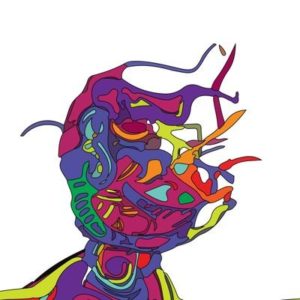 Zak is a very talented and emerging artist in the NFT space. A big supporter of artists and collectors alike, we are honored to sit with him and learn more about his background and why he joined NFT.

where are you from?

I come from a rather diverse family (geographically) – The father was born in France, the mother was born in Great Britain and they met in the Middle East. I was born in Canada but spent my teenage years (8-21 years) in a small town on the east coast (United States). I was later expelled from US Immigration in 2012 and started a new life in Canada, but that’s another story.

Can you tell us about your background and what led you along the path to becoming an artist and ultimately experimenting with NFTs?

Music has always been my first nature: I’ve been in bands / I’ve been writing music since I was 10; so capturing emotions and vibes is easier (for me) through that medium. My sonic history dates back about 12 years (gigging, studio, live sound, FOH Mixing for summer festivals), it has been a big part of my life.

As for the graphics, I think I started doodling and painting out of necessity, it somehow really helped my overactive imagination settle down a bit. Later came the digital aspect which was a learning curve for me, but so rewarding.

I entered the NFT space in February 2021, thanks to a collaboration with an artist I met on Instagram, Jeremy Torman (@tormanjeremy). He needed the sound design for his BEAUTIFUL AI StyleGans work and the next thing we know: “Knock” sold for over 4 ETH. I had no idea what NFTs were at that point, I had only been in crypto for 6 months before. Needless to say, it was a hell of an introduction to NFTs.

When did you coined your first NFT? Which platform did you choose and why? I coined my first piece in March 2021 on Foundation. After being invited to FDN by his friend and insanely talented abstract painter, Mo Tuncay (@paschamo).

It’s a very special piece to me, French Inhale, owned by Mentalist420, who once told me it serves as a measure of the progression of my NFT journey. The audio for that piece was created to ground the listener in the moment, so some elements intertwine in and out of the disjunction, to keep the listener present. Creating it felt like some kind of healing ritual, if that made sense. 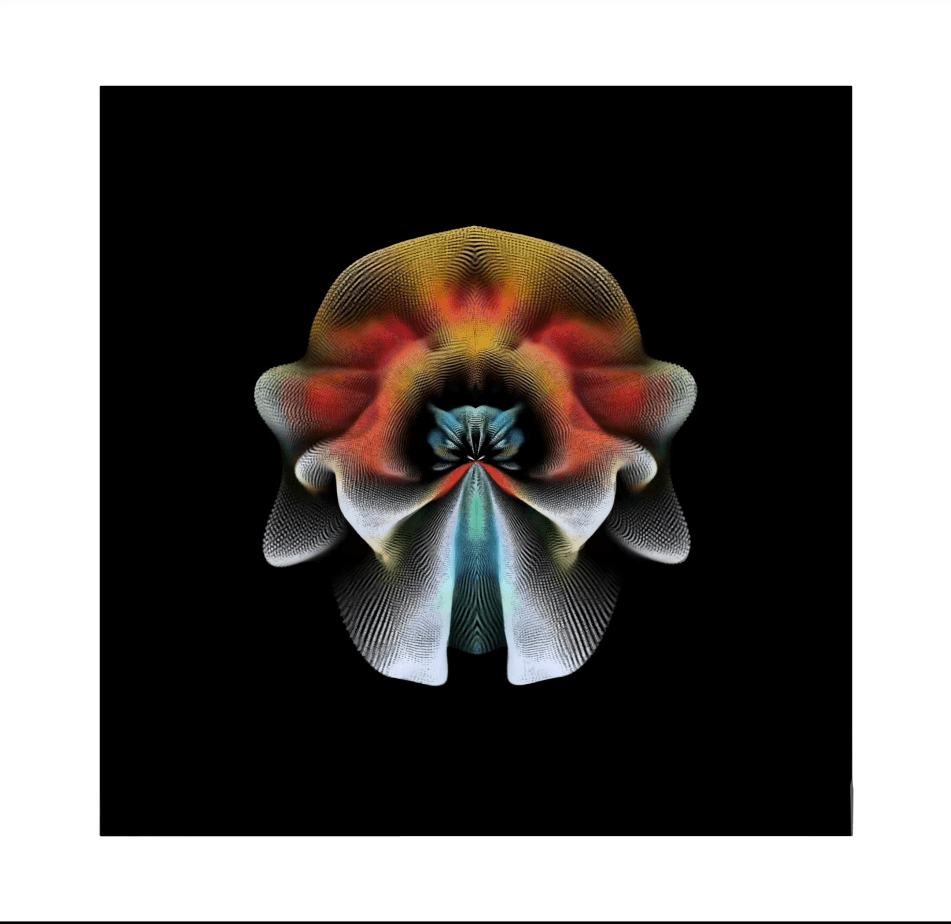 Can you tell us something you can’t live without? (and why)

I can’t live without a creative outlet.

Without a socket, I feel like I have a short circuit: too much input and not enough output.

Who are your favorite (non-NFT) artists? What is their style that resonates with you? Who is your favorite NFT artist? What makes this artist unique?

Everyone tends towards darkness. This is something I am attracted to in my creative process.

Get the poison out of my head.

NFT artists, there are so many that I could list, but top 4 would be

Andrés Zighelboim (@ andreszighelbo1) has by far some of the most inspiring works of art I have ever seen since I entered this space. He brings you to mind folding travel with his work.

SenΞPaul (@ Sen3Paul) one of the best 3D movie artists in space, his “choose your ending” BOT series was the first of its kind and still blows me away.

LaserLewDude (@laser_lew) he’s a goddamn laser wizard. He builds his tools and sets up these otherworldly mirror / glass / fog environments in his closet.

What prompted you to pursue NFT art?

After being in the community for a few months and meeting so many like-minded people, I felt at home.

As for my personal pursuit of success in NFT art, this space has given me opportunities that I would NEVER have had outside of here. Coming here felt like I finally had a fighting chance.

What is the one piece of NFT art you wish you had bought but missed out on? My dear friend RΞY’s early work (@reylarsdam), his 1/1 work is on Jupiter (unattainable for me) now haha If you could travel anywhere in the world, where would you go? Why this position? South Pole to see what Admiral Byrd was talking about.

What are your other passions besides art? How come?

Being the best possible father and partner that I can be. It’s something I will always work on. I couldn’t do what I do here without the love and support of my family.

Do you make other forms of art?

I love to paint and write music.

How did you come up with your specific style?

Over a long period of time. By honing the tools and software I use to make them work for me and keep creativity alive. So many happy accidents 😉

How has your style evolved over the years?

Of course, I’ve spent the last decade honing my sound brand with my sound design. Working with other artists is where the fastest and most revolutionary evolutions occur.

My visual has taken many paths to get to where it is today. Experimenting will always be my best teacher because experimentation ends only when the need is satisfied. If I keep pushing growth in myself, there is no need to ever stop.

After Jeremy and I sold that collaboration piece when I started, that’s when I really wanted to learn more about machine learning. Find out how I could use my archive of vector art, music, and sound design skills to combine with this powerful coding tool. I spent the whole year 2021 studying how it works, how to fold this new tool to help me in my creative process. (eg I use my vector graphics archive as a dataset to train my custom StyleGan models).

Starting in 2022, I have decided to turn things around and go back to my vector art roots through my Meta-Garbage movement.

What was your biggest failure and what have you learned from it? Is there anything else you would like to share?

My biggest failure is to take too much outside influence and ignore my intuition.

I started this year with the mindset of having fun and creating my moments, rather than trying to land in the right place, at the right time and in the right light. Trusting my instincts is essential to the way I operate. Which brings me to the last thing I wanted to touch on: give a little insight into my Meta Garbage project (because I call my artistic junk).

When our band performed with FT, we were definitely a “band of bands”, which means that our music was an acquired taste, similar to Tool or Incubus. So after we performed our set, we would have received little applause from a generally unenthusiastic crowd. One night I got the idea of ​​asking the crowd to “boo” us after each song. People LOVED IT and would REALLY get involved. It went on and we became that band that everyone loved to hate.

At the end of each night, people stood and cheered regardless because they had a lot of fun so it was a win for everyone.

I am essentially applying this concept to this project. So I asked a group of my artist and collector friends to record videos of them reacting to my Garbage art – the only rule was that they had to record before opening the folder. So instead of sending them my art, I send them a weird random photo, to get a natural reaction of shock, confusion and / or disgust. I think we have 14 videos to date and I have used them as promotional material to get people’s attention to the project. It was hysterical. I have never had so much fun doing any kind of project.

What will happen in the near future?

The way I run the Meta-Garbage program is in three levels:

If you could collaborate with an artist who would it be?

It’s difficult, I always turn to the artists I like and I think they would work well together, from a stylistic point of view. That said, Xsullo.

Do you have any drops coming up?

I will release the 1/1 available in my “(handcrafted) Garbage” collection, which after sold out will unlock the third level of the project: Wearable Garbage.

Where can collectors find your work?

Links to the NFT market:

Previous post How To Fix Search Problems In Microsoft Outlook